Why Migration is going to Shift Demand toward Brisbane 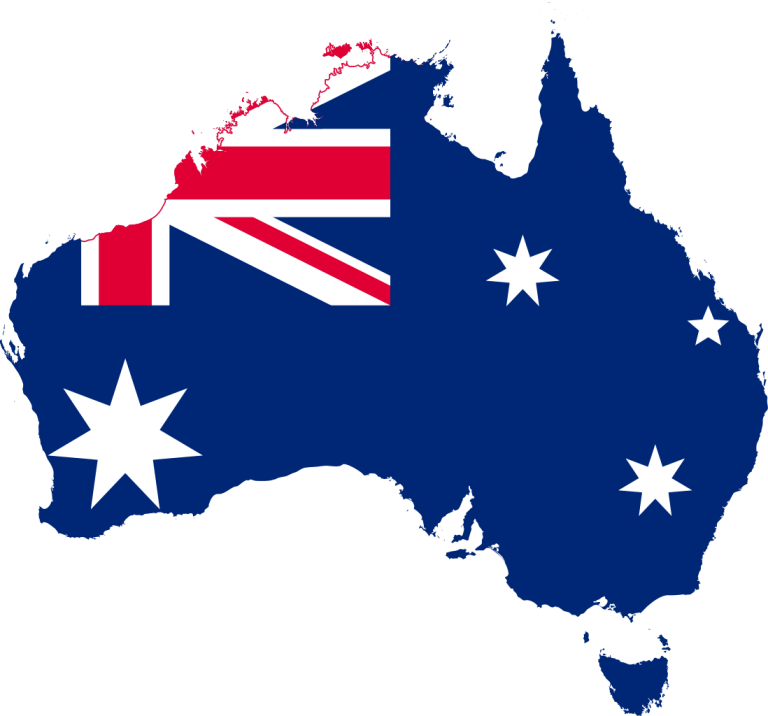 Real estate prices in Australia have been on an uptrend since the start of the new millennium. One of the significant factors driving property prices has been population. In fact, since the Sydney Olympics in 2000 Australia’s population has increased by 25%.

Australia’s population growth rate has been driven primarily by migration. More immigrants have arrived on Australia’s shores after the year 2000 than between the years 1950 and 1980 – the so-called “Golden Age of Immigration”. A progressive economy since the end of the Second World War has established conditions that are ideal for migrants to find new opportunities in Australia.

New South Wales and Victoria have received double the long-run average contribution to population growth from net migration. These states’ above average net overseas migration inflows are given a boost by positive net interstate migration.

On the other hand, the population growth rates of Queensland and Western Australia appeared to have troughed in 2014 after several years of faster-than-average growth.

However historical data suggests that interstate population flows to New South Wales and Victoria have begun to ease as the price differentials of houses in Sydney and Melbourne have reached stretched levels when compared to properties in Brisbane.

An increase in net interstate migration flows could balance out Queensland’s supply-demand concerns. An estimated dwelling intensity of 2.5 persons per household from an additional 20,000 to 25,000 migrants is projected to boost housing demand by 8,000 to 10,000 dwellings.

In fact, Brisbane has been dubbed the most stable city in Australia. Queensland’s capital city has experienced its 14th straight quarter of rising property prices. Property prices grew by 6% between 2015 and 2016. Housing prices have risen by 14.2% over the last 5 years.

Meanwhile, the annual house price growth rates in Sydney and Melbourne are down by 11% and 12% respectively.

Thus even though Brisbane’s median property price has risen to $632,000, it is still reasonably more affordable than properties in Sydney and Melbourne. Keep in mind that with interstate migration expected to increase its inflow to Queensland over the next 4 years, the current prices of Brisbane real estate could be considered a real bargain.